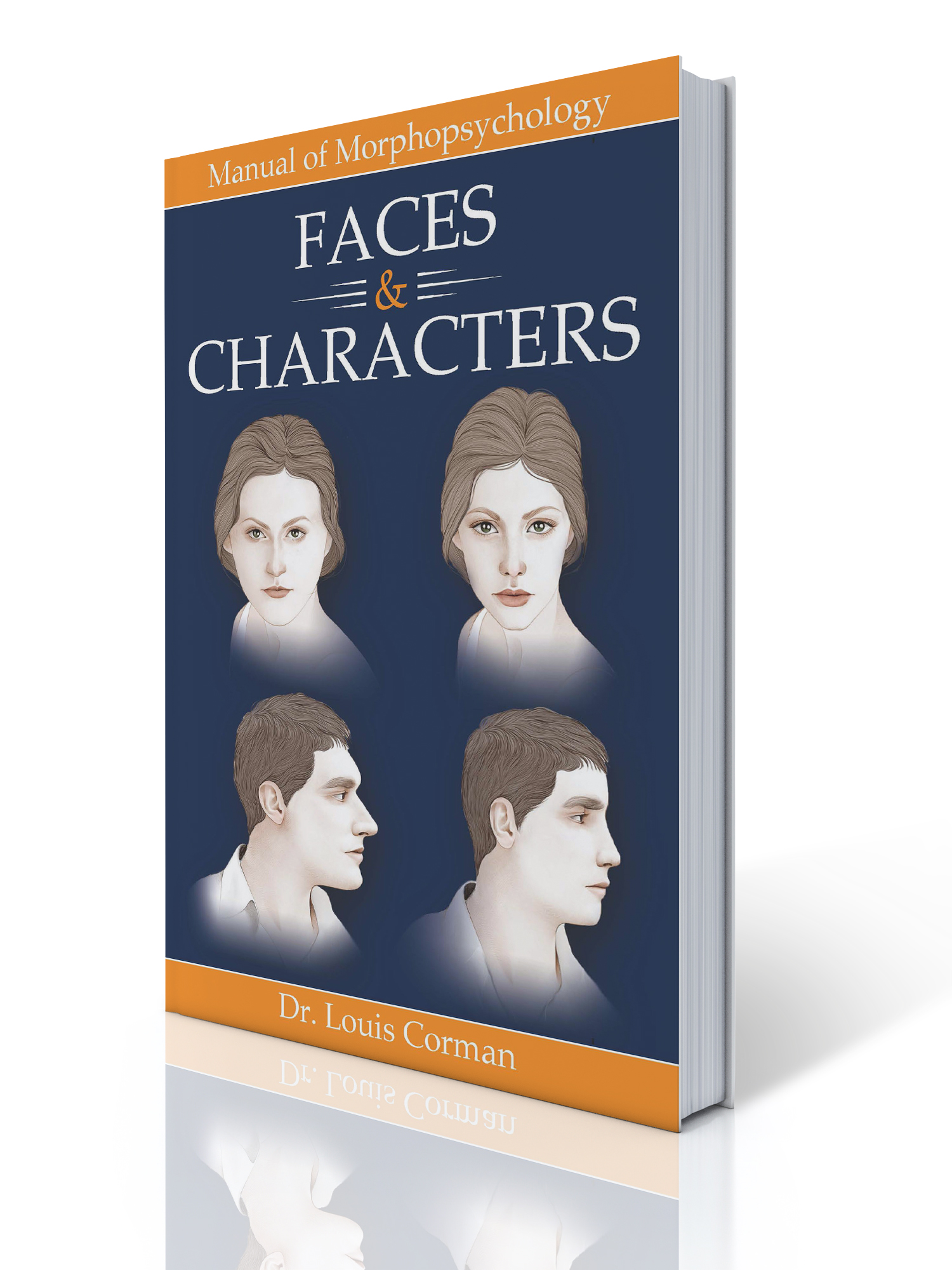 Morpho-psychology (often referred to as face reading) is a very precise diagnostic tool to understand an individual’s personality and character, and strengths and weaknesses, through the study of facial characteristics.

The French psychiatrist, Dr. Louis Corman, created Morpho-psychology after 20 years of intensive research and published his first book on the subject in 1937.

It is a tool for self-awareness and self-development, for improved communication with others and invaluable for therapists, human resource specialists, team leaders, and in sales, amongst other professions, as well as in daily life.

By reading the faces of others we can appreciate how they act and react. In this way we can improve our relationships with our loved ones, understand our bosses, be more effective in business and with anyone we come into contact with in our community.

We can use the information when we meet someone for the first time, whether talking to a shopkeeper, meeting a new client, going out on a date, and have an appreciation of who they are and their basic personality traits.

This book is the first and only official translation into English of the definitive work in French by Dr. Louis Corman ‘Visages et Caractères’. This book also exists in Spanish under the title ‘Rostros y caracteres’.

This work by Dr. Louis Corman brings together 50 years of studying the relationships between facial forms and personality traits. In 1937, Louis Corman discovered the laws that govern these relationships, from which he then created the science which he called Morpho-psychology.

This manual demonstrates that morpho-psychology rigorously obeys laws based on the principle of a vital double movement, that which is made up of expansion and retraction. It also demonstrates that, with an understanding of these morpho-psychological laws, their application leads one to a deeper understanding of people through their facial features.

Morpho-psychology is also a means of increasing self-knowledge and shines a light on our inner selves, that which motivates and directs each and every one’s existence.

Illustrations from the manual 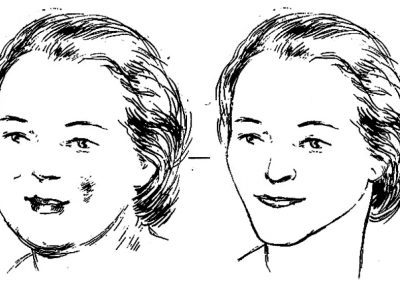 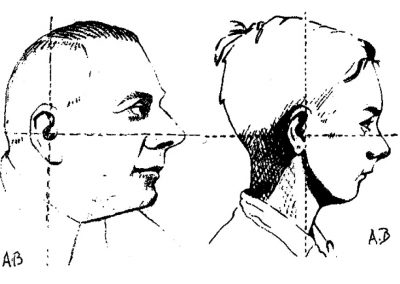 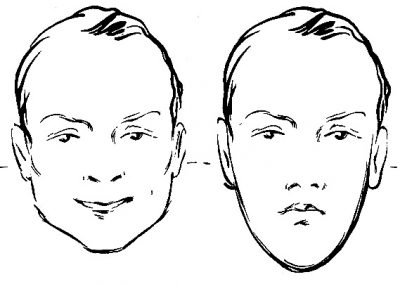 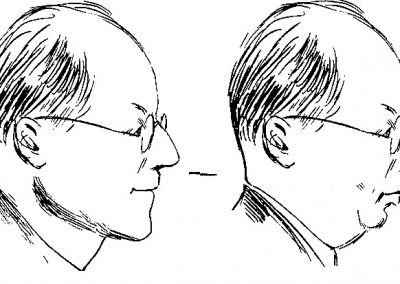 A congenial tone within the scientific nature of the book.

The principles of Morpho-psychology are explained, some issues remain unresolved, and although some themes are reiterated, the explanations are thorough.

The book is very scientific and the chapters are well organised.

It’s a good book to have on your bookshelf to consult when needed.

(1901-1995) was a French psychiatrist and psychologist. He created Morpho-psychology, a discipline that studies the relationship between facial features and personality traits. He is also internationally renowned for creating the ‘Patte Noire’ test and making key modifications to the ‘Dessin de famille’ test and as a result it is the most used technique in clinical practice for the better understanding of children.

He was born in 1901 in Roubaix, northern France. He studied medicine at the Sorbonne University, Paris. He became the head of the department of Adult Psychiatry in Saint-Louis Hospital in Paris and in the late 1930s worked at the Saint-Jacques Hospital, Nantes (West France) where he founded the department of Child Psychiatry and ran from 1934 to 1968.

To better understand children with communication difficulties, he studied the relation between their facial features and their psychological traits. In 1937 he developed the concept of Morpho-psychology by publishing his first book on the subject, Quinze leçons de morphopsychologie (15 lessons on Morphopsychology). From his first publication, Louis Corman established a specific typology/classification to replace the old ones (like the one in characterology). Louis Corman published many books, his more important work on Morpho-psychology being the book of 1985 called Visages et caractères (Faces and personalities).

In 1980 he founded the Société Française de Morphopsychologie (French Society for Morpho-psychology) to spread and teach this pseudo-science, under the motto “not judging but understanding.” Nowadays it is still the reference around the world for Morpho-psychologist training and to spread this discipline. Louis Corman died on April 13, 1995 in Nantes (West France) at the age of 94. 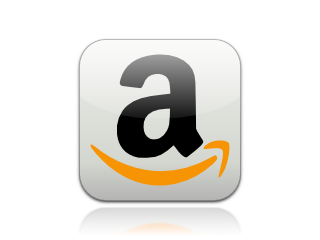 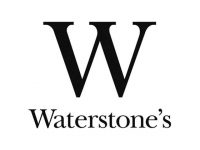