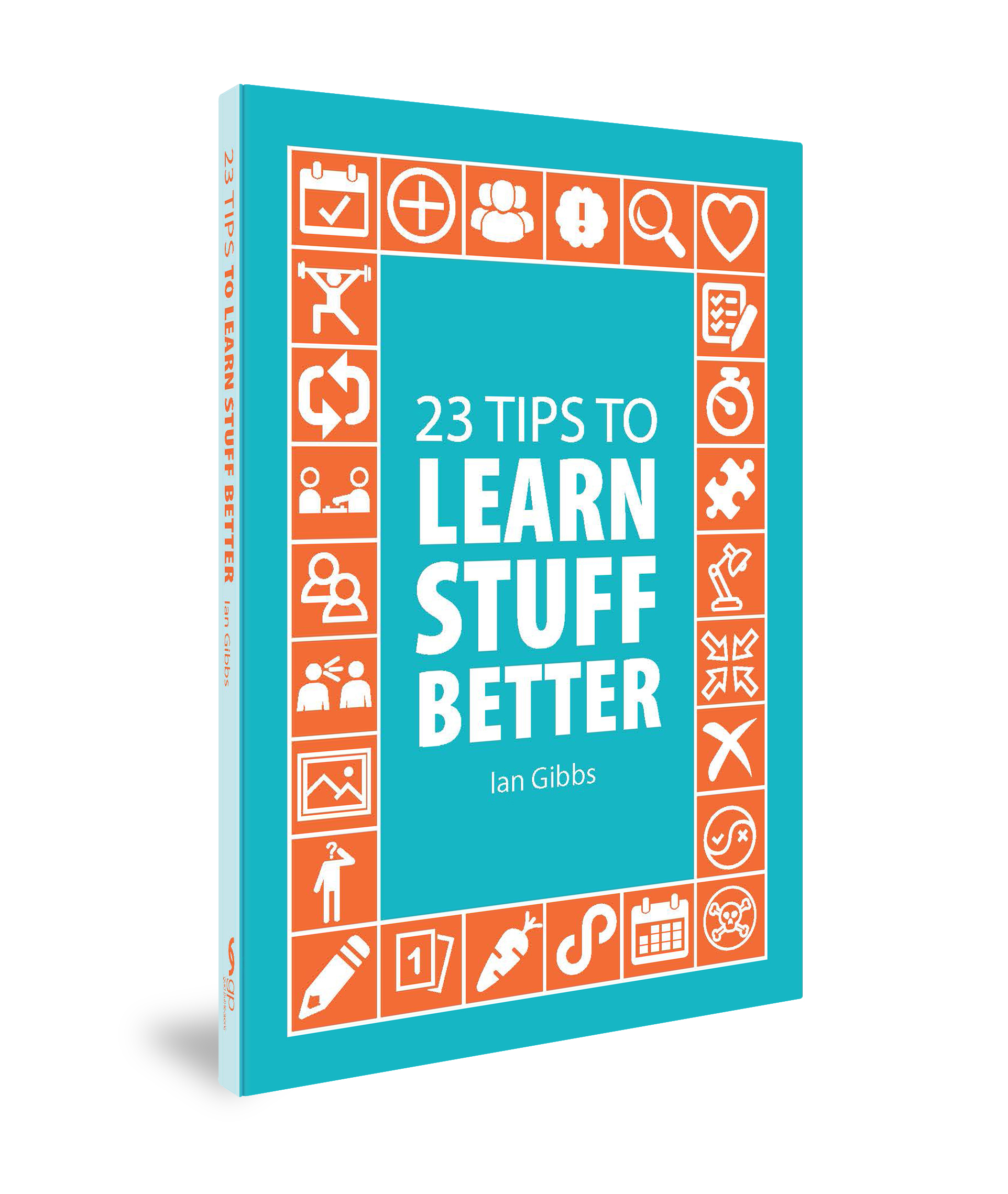 When you were at school, were you ever taught the key techniques to improve how you studied to help your performance in school? Have your children been taught how to learn?

Learning is a skill like any other. And once your child (or you, yourself if you want to try something new) know how to learn, studying becomes much easier. Did you know that there are dozens of ways to improve your kid’s ability to learn more stuff in less time that can be applied immediately?

If you didn’t, you’re in luck. This little book might be just what you need. By using these simple but effective, methods, your kids will improve their capacity to learn, understand more and remember for longer. Grades will improve and they will start feeling better about classes and become better students.

It doesn’t require brain surgery, hormone injections, getting tattooed in unmentionable places or paying for extra tuition. In fact, beyond the (extremely modest) cost of this book, applying them is virtually free.

So, what are you waiting for?

Help your kid avoid wasting any more study time and start getting the most out of his education by helping him pick out his favourite study tips and start learning stuff better right now.

And, don’t forget, you can learn how to learn too! 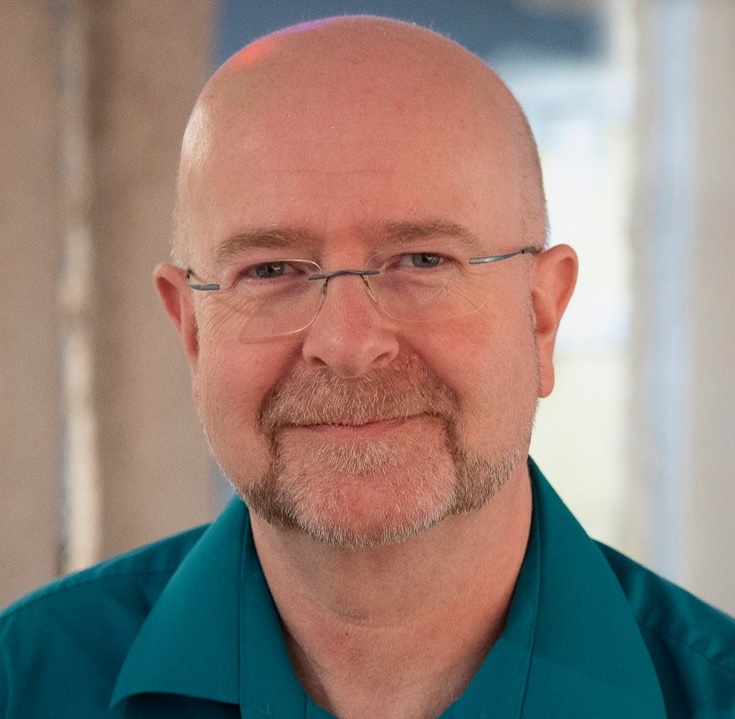 ‘Author, speaker and YouTuber, Ian Gibbs was born in Sheffield, England, where his family was convinced that due to his shy, retiring, nature he would never venture far from home.

After doing his degree in Theoretical Physics, Astronomy and Astrophysics at St. Andrews, Scotland and his Postgrad in Education in Cambridge, he decided he’d had enough of the British weather and went to work in Barcelona for a year – or maybe two.

One day he woke up to realise he’s now been there for 25 years, during which time he has set up one of Europe’s leading educational Theatre-in-English companies: IPA Productions, which has helped hundreds of thousands of children learn English.

He now helps students of all ages by giving motivational talks and workshops about learning skills in schools and colleges around Spain. When he is not speaking, he writes. He is the author of ‘The Sorites Principle: How to harness the power of perseverance’, ‘Learning a Language: How I managed it. How you can, too’, and ’23 Tips to Get Better Grades: Tried and tested exam techniques all students need’. His books are also available in Spanish.

He is married, has two children and a bouncy dog.